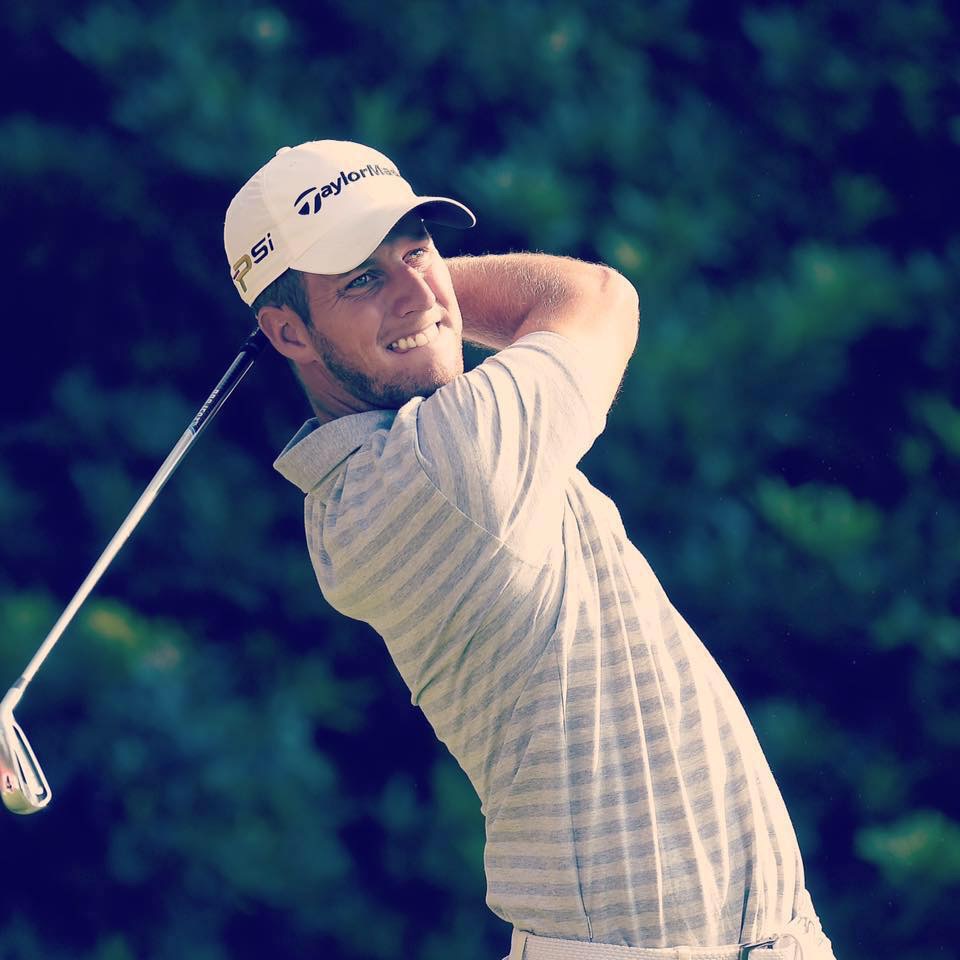 Born and raised in Cape Coral, Chase’s journey with the game of golf began in middle school when his mother forced him to try out for the golf team. At ten years old, Chase had no interest in playing golf and had cried the entire way to tryouts! Safe to say, mom knew better.

The day Chase made the team turned out to become one of the most important days of his life and it marked the beginning of his love for the greatest game ever played. He began working with Andy at the age of twelve and went on to play at Bishop Verot High School in Fort Myers. His outstanding high school and junior career led him to attain a full NCAA Scholarship to Liberty University in Lynchburg, Virginia. Alongside graduating with a degree in Business Management, Chase concluded his college career with the fourth-best stroke average in program history.

Soon after graduation, Chase turned professional and competed on the PGA Tour Canada and the Web.com Tour for five years. In his rookie season in 2015, he played in twelve (12) events and carded three Top-10 finishes, with his best finish coming at the Great Waterway Classic where he finished tied for second. Chase continued to light up the professional circuit at the end of 2015, shooting 8-under to finish seventh in the final stage of the Web.com Tour Qualifying School and earning his card for the 2016 season. Chase went on to play in nineteen (19) Web.com and Mackenzie Tour events in 2016, and six (6) events in 2017.

Chase will be teaching at Stoneybrook Golf Club in Estero, FL.