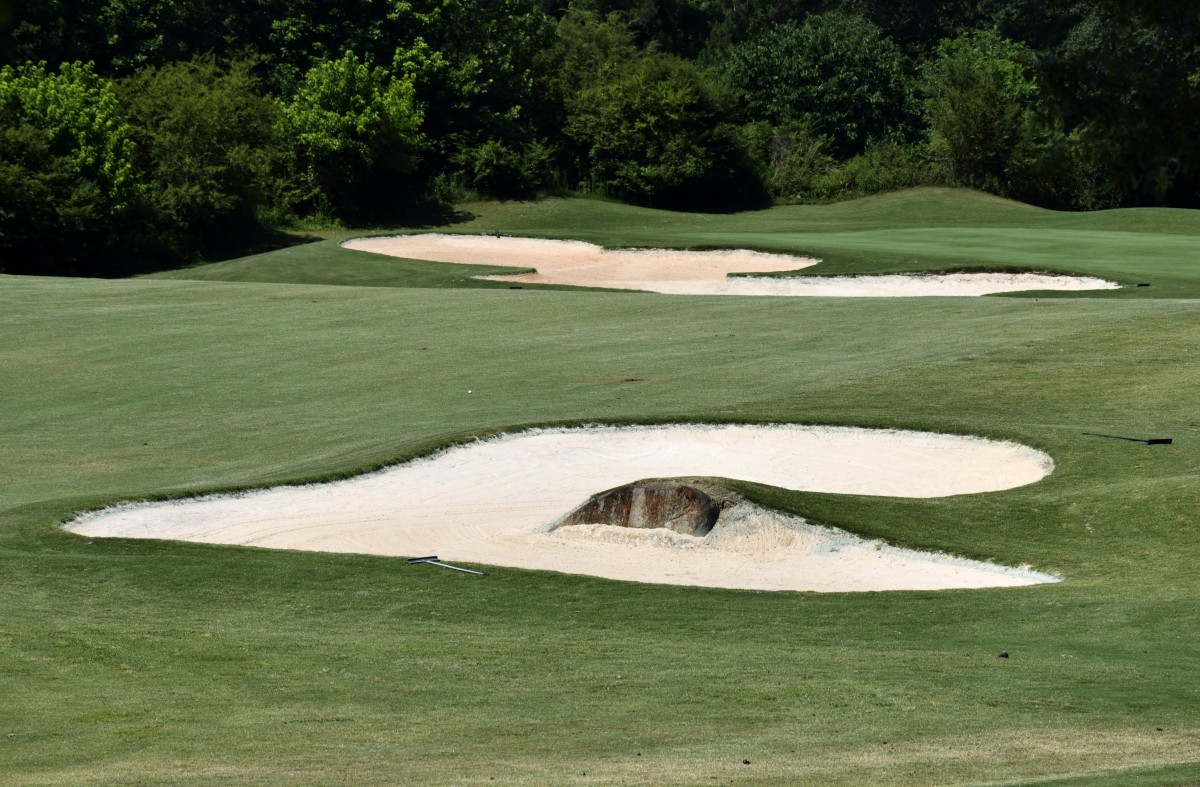 The greenside bunker shot can be the most frustrating shot in golf if you are missing the critical fundamentals. I see many players cringe when they hit it into greenside bunkers because of their past failures such as hitting it way over the green or hitting four in a row with out getting it out of the bunker. It is easy to see how this could build some anxiety to your game. I have some great news for all of you!!!!! This is a much easier shot than we make it. You just need to know the secrets.

Here are the secrets to hitting greenside bunker shots:
Set Up:
-Weight under feet should be 60% on lead foot 40% on trail foot.
-Place the ball just ahead of center, slightly closer to the lead foot.
-Dig feet into sand for stability.

Swing:
-A bunker shot resembles a full swing not a chip shot.
-Make an aggressive swing just like you would with an 8 iron in the fairway.
-Hit the sand first before the ball and make a complete follow through like your full swing. (You don’t want to stop when the club hits the sand.)
-Have some “attitude in the sand” explode through the sand!!!

Drills:
“Attitude Drill”
-Hit the sand with a full swing without a ball.
-Try to get the sand to fly out of the bunker and on to the green. Explode the sand with some attitude to a full finish.

“Line Drill”
-Draw a line in the sand about 5 feet long.
-Place your feet on either side so the line until the line is in the middle of your stance.
-Make a full swing and try to make part of the line disappear by hitting the sand.
-Do this until you become comfortable hitting the sand with lots of acceleration.

The Lesson Tee…….
By Director of Instruction, Andy Scott School of Golf

Until next time………see you on the lesson tee. 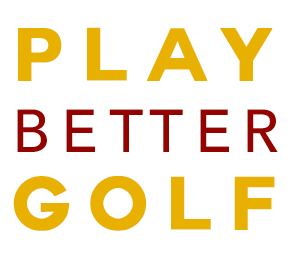